Ombudsman Ceslav Panico has expressed concern about restricting journalists’ access to the Chisinau Court, Ciocana Sector, on May 26, where the case of Igor Dodon, ex-President of the Republic of Moldova, was examined. Several reporters complain they were restricted from walking freely at certain premises of the institution.

“Journalists play an essential part in informing society and timely covering events and issues of public interest. The Ombudsman reaffirms that freedom of expression and freedom of the press are essential to the functioning of a democratic society. Any limitation of journalists’ activity has to be well-argued, proportionate, and comply with national acts and international standards,” the Ombudsman mentions in his communiqué.

In this context, the Ombudsman has urged the responsible authorities “to be fair and to show respect to the press exercising their duties in order not to admit breaching the population’s right to information.”

Newsmaker.md has previously written that the reporters were kept in the lobby of the institution for more than four hours, and in order to go to the WC, they were asked to leave their personal belongings at the entrance. Moreover, the institution’s security guards told one of the journalists who asked them to let him enter, “I will include you in the black list, and you will not be able to have access to any court hearings.” The General Inspectorate of Carabineers of the Ministry of Interior quoted by the source mentions that journalists’ access to the court premises was not restricted, and the law enforcement officers formed cordons “to ensure the safety of the staff, the process participants, and accompanying persons.” 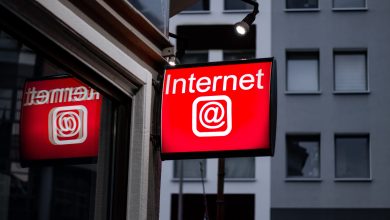 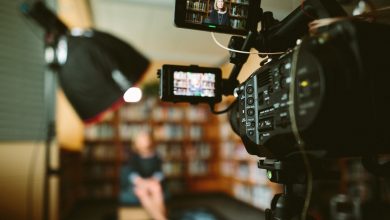 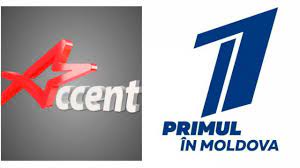